The Weather
in the Azores

The Azores archipelago features a subtropical climate (Köppen-Geiger) with moderate seasonality. Temperatures average from 12ºC (minimum in January) to 25 ºC (maximum in August). Bellow can be found a temperature/rainfall comparative chart of North-Atlantic destinations.

What have the media been saying?

The Azores has been described as the last unspoilt islands in Europe or as the Hawaii of the Atlantic. Its sceneries still mesmerise the well travelled ones and its people warmly welcome new neighbours.

...Kaum ein Stück Europa ist so einsam gelegen wie die Azoren – vielleicht wird deshalb die Gastfreundschaft besonders großgeschrieben. Jetzt vermittelt ein neues Netzwerk Privatunterkünfte mit Familienanschluss...
Die Zeit
"How travel hot spots like Azores are created"
Slate, 2020
"Escaping the crowds comes easy in the Azores"
National Geographic, 2020
"Portugal's Azores islands are still a wild paradise in Europe"
Conde Nast Traveller, 2020
"Exploring the new wave of Eco Travel on the Azores"
Conde Nast Traveller, 2020
...Pico, Azores, Portugal - The vibe Covered in farms and forest and having some of the purest air on the planet, Pico is one of the larger, lusher islands in the Azores, a mid-Atlantic Portuguese archipelago of nine islands...
Islands Magazine
...For a mixture of European flavor and a unique mid-Atlantic cultural heritage, Banas recommends the Azores. Explore the dramatic natural beauty and bounty of crater lakes in this collection of nine volcanic islands in the middle of the North-Atlantic. Portuguese by language, it has a culture and cuisine all its own...
Forbes
...Into the blue of the Azores: It's even easier for whale-watchers to catch one of the planet's great spectacles...
The Independent
"Diving in the Azores: Finally, a family holiday we can all agree on."
The Telegraph, 2020
"The 20 Best Places For Americans To Live Invest Work In Europe"
Forbes, 2020
"World’s Best Islands. Why Pico in The Azores Belongs On Your Travel Wish List"
Forbes, 2020
Previous
Next

For the last five years the archipelago has been rediscovered by travelers and expatriates. As a result, there are presently direct flights from 3 Canadian cities, 3 American cities, 3 Spanish cities, 4 German cities and from France, United Kingdom, Netherlands, Denmark, Sweden, Norway, Finland main airports. There are convenient daily flights to Lisbon which hubs many other European and North-American flights. 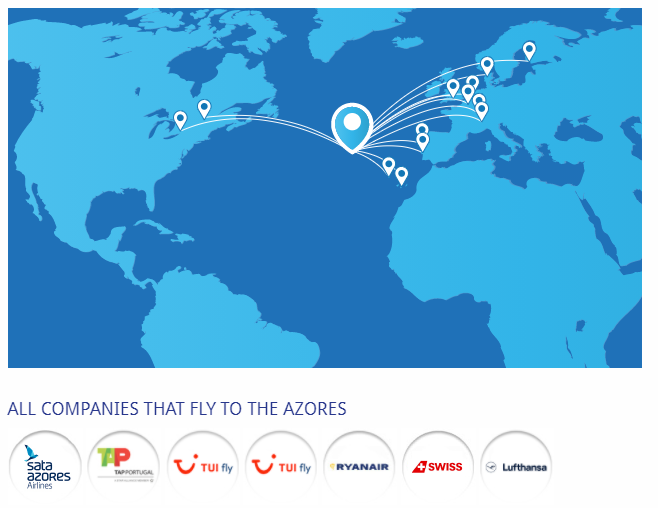 Among the LOWEST OF THE CRIME RATES IN EUROPE, Azores is still a care-free territory, particularly in islands as Pico, São Jorge, Graciosa, Flores and Corvo (see references: TripAdvisor, U.S. Department of State).

In the Azores there is great opportunity for a HEALTHY

LIFESTYLE. Fresh air, clear sea water and low-tech farming (transgenic cultures are banned in the Azores) assure a sound stock of local vegetables, fruits, fish, seafood and meat. The milk products in the Azores are a centuries-old heritage made available to our tasting. Wine is mainly produced in Pico island, as witnessed by the World Heritage Site “Landscape of the Pico Island Vineyard Culture”. Pico wine accounts for good quality table wine and celebrated liquorous wine.

The LOCAL COMMUNITIES ARE ESPECIALLY FRIENDLY AND WELCOMING TO EXPATRIATES. As a result a significant expat community widely ranged between 30 and 70 years-old residents and house owners has been settling in recent years. 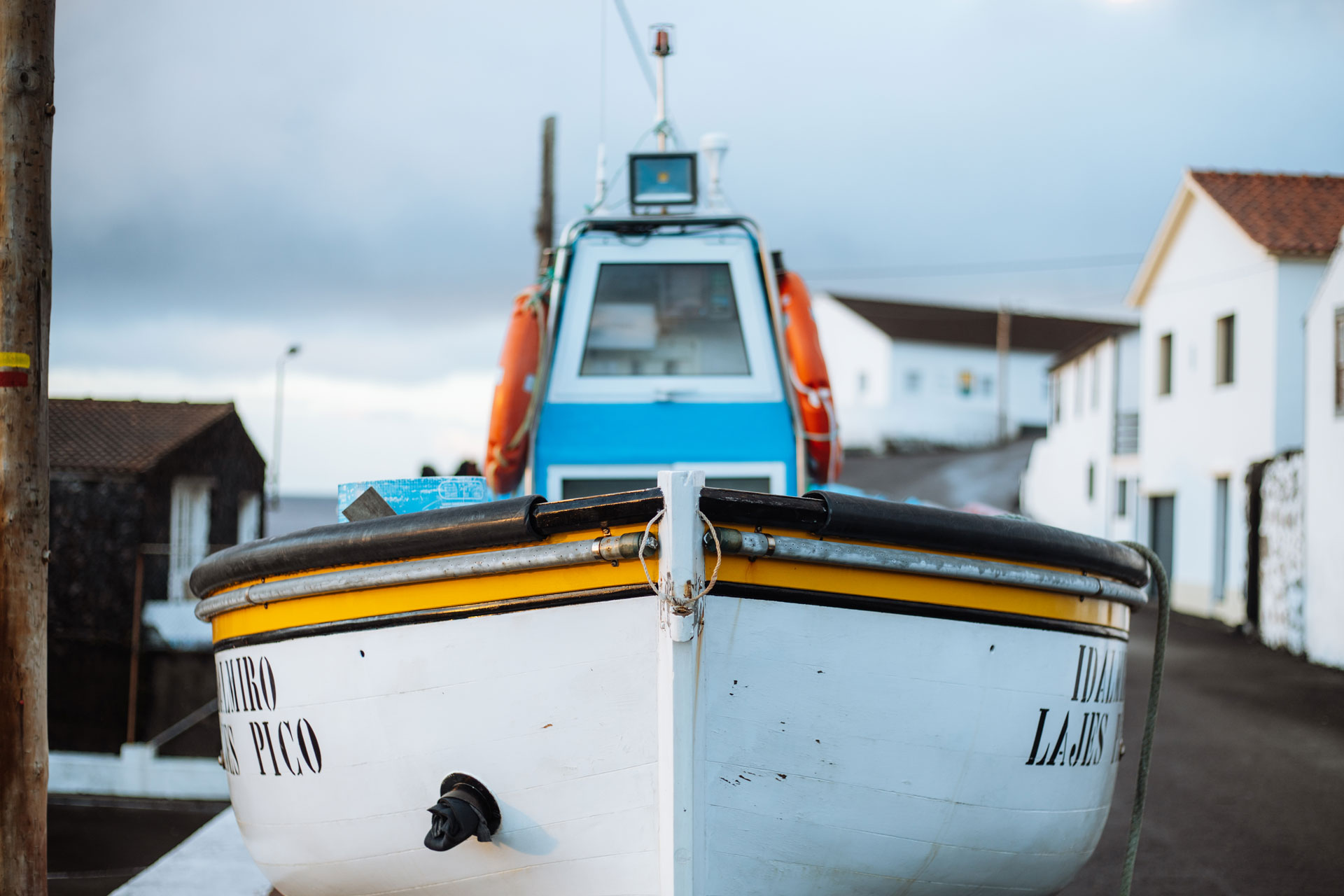